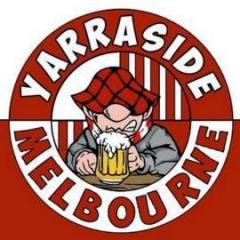 like how do you not make any sub, its amazing.