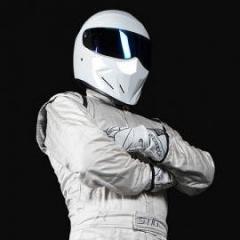 Shit press release. Didnt even say where they were putting his statue.

Imo, it reiterates that Jamie may struggle to play at a higher level, which may be good for us, as it might be a stark reminder/realisation for him that although he is probably above A-league level, h