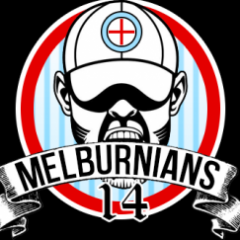 By AlwaysHeart,
October 11, 2018 in Australian Football

For all the potential problems Western Melbourne has, one luxurious advantage they have is having us as a guide for what not to do to build a fan base

Surprisingly not you for a change.