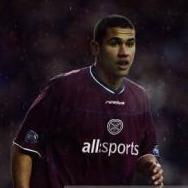 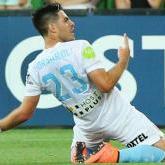 The low-light was Melburnians chanting "we hate victory" when the players came over to celebrate long after the game. We don't have to define ourselves as not victory and we really shouldn't be doing