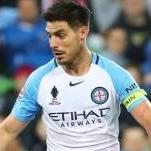 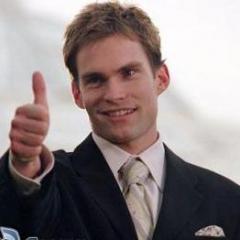 You don't get it, do you...  The FFA have bent their own rules just so someone (us) could bring Cahill back. It's Cahill or no-one. Effectively a free hit outside of the cap and a massive ad

can you really listen to Chinese whispers? 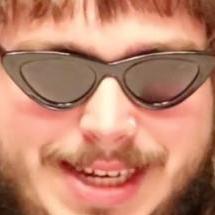 There is something far more sinister at work here...