That feel when JA beats us to the title

I don't care who we play. I've lost interest. Starting the off season early 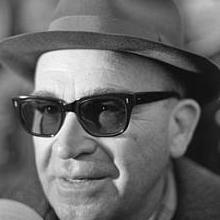 Yeah they were banging in the goals in training.

I am super nervous about this week's game... I feel that if we can beat Perth in Perth then we should finish top. I just really want us to have the luxury of Home Finals as I think that having th