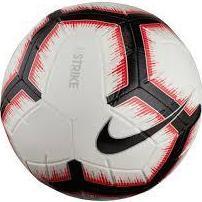 God I wish I was in Melbourne tonight. All day I have been thinking about all the crazy stuff I have experienced following this club. That first freezing cold night in epping against whittlesea.

I see no excuse whatsoever for fans not to be there. Crowd sizes generally don't bother me, but I'd be seriously pissed off if people don't make the effort or use the footy etc for excuses. We've