By Shahanga,
February 8, 2012 in Australian Football

I actually prefer using Arnold as coach, allows him to implement his style and structure to the younger players who should be knocking on the door of the Socceroos. Plus, it's not like he has a whole

Arnie cops a lot from the Australian public -  sometimes it's warranted, but he should be commended for only taking non-finals A-League players for the U23.  He very easily could have decimated u 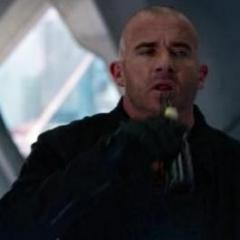 they were talking in the broadcast about the different valuations and total wage bill of both sides.   what that says to me is (1) we are more competitive than we realise, and (2) the A League is